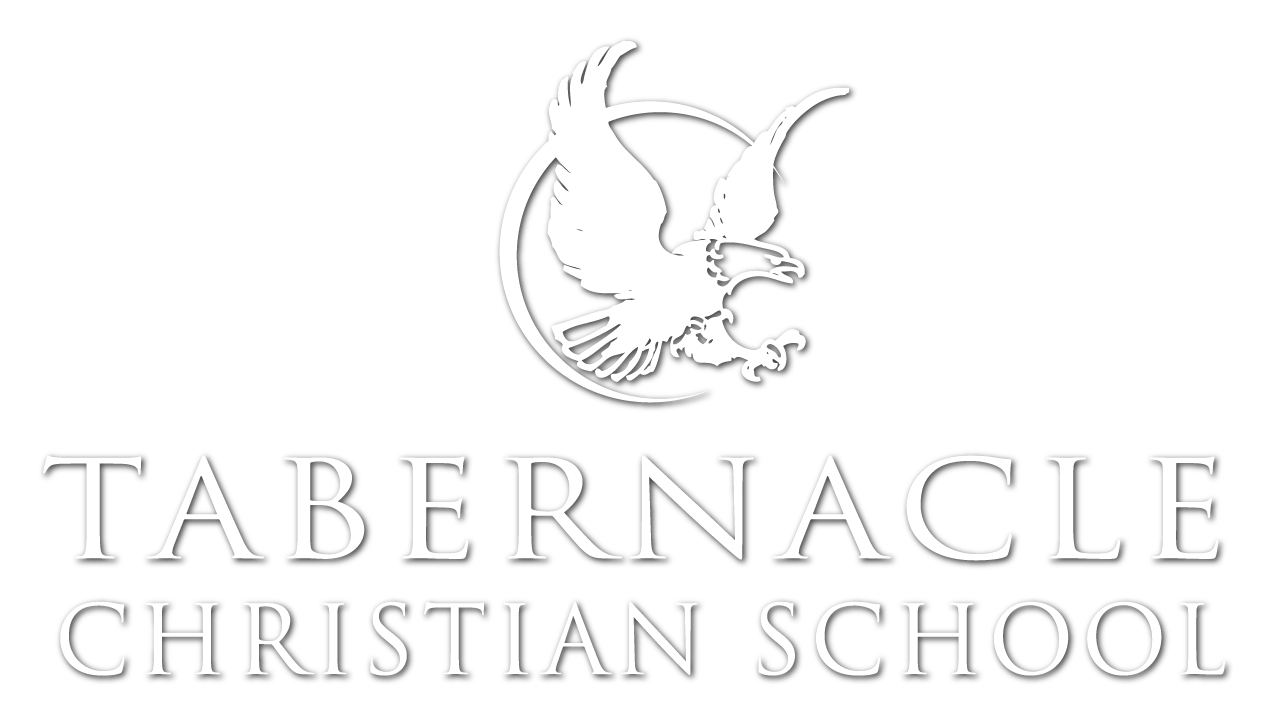 Donald E. Nations passed away peacefully on Sunday, January 15, 2023, at his home in Glendale, Arizona, due to colon cancer which he had been fighting for the past year and a half. He was born at his childhood home on January 18, 1944, in Winigan, Missouri, to Edgar and Bessie Nations. He attended High School in Green City and went on to college at Northeast Missouri State Teacher’s College where he met his wife, Sandra, at a Baptist Student Union event. They married on September 4, 1965, and had three children, Carolyn, Chris, and Corey.

Don had a Master’s Degree in Biology and loved teaching Science. In 1978, he became a Christian school administrator in Palmyra, Missouri, and then moved to Martinsville, IN, in 1982, to become the administrator at Tabernacle Christian School. He served faithfully at TCM for twenty-six years before retiring. During his years of teaching and as a principal, he was known for doing many silly things to motivate students such as kissing a pig or eating lunch on the school roof. He also really loved monkeys and students delighted in seeing or adding to his monkey collection. 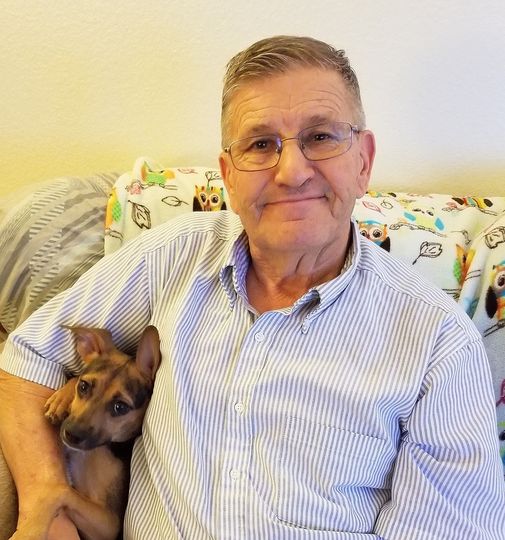 Even after retirement, he didn’t really retire. He worked at The Waters in Martinsville for a year and then he and his wife, Sandra, moved to Arizona to be close to their grandchildren. He was volunteering at Lifestream at Sun Ridge when he was offered a job there. He loved helping people whether it was kindergarten students going to school for the first time or driving senior adults to their doctor’s visits. He lived a life of compassionate commitment. Those of us who knew him as husband, dad, Papa, and friend were so blessed to have him in our lives.

He greatly loved being a Papa to his two grandchildren. He also enjoyed puttering, as he called it, around his yard and home. As a farm boy, he had known hard work since he was 10 years old and was most at home when he could keep busy. He always said, “You can fix anything with duct tape.” and “You can never have too many bungie cords.”

He is known most for his hard-working attitude, compassionate spirit especially for children, servant’s heart, and his sense of humor. His life was an example of complete commitment to God as his favorite verse in Proverbs 3:5-6 states – “Trust in the Lord with all your heart and lean not on your own understanding. In all thy ways, acknowledge Him and He shall direct thy path.”

Don is preceded in death by his parents, Edgar and Bessie Nations, and two brothers, John and Gary. He leaves behind his beloved wife, Sandra; his children, Carolyn and Billy Hutson of Phoenix, Chris Nations of Scottsdale, and Corey Nations of Maricopa; his sister, Karen Lynch, and brother, Richard Nations; as well as his daughter-in-law, Wendi Nations and grandchildren, Evan and Brooke Nations. We will all miss him terribly but are so thankful that he is at home with His Savior that he served faithfully for many, many years.

A celebration of his life is planned for Saturday, January 21, 2023, at 2:00 PM, in the Auditorium at Glencroft Center for Modern Aging. In lieu of flowers, donations can be made to the Don Nations Scholarship Fund for deserving students at Tabernacle Christian School in Martinsville, Indiana.

Give to the Don Nations Memorial Scholarship Fund 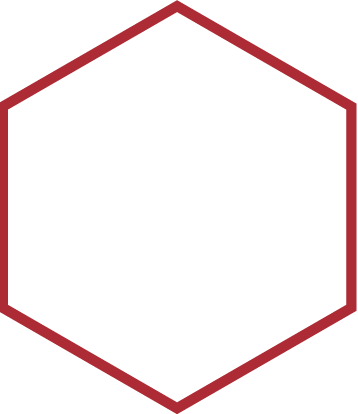 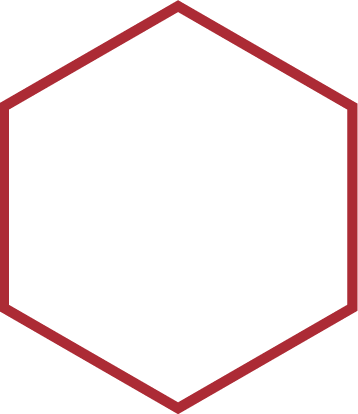 Tabernacle Christian School is dedicated to preparing the next generation

to serve the Lord Jesus Christ by providing an education

built upon biblical truth and marked by excellence.

A SCHOOL THAT IS FIRST AND FOREMOST, CHRISTIAN 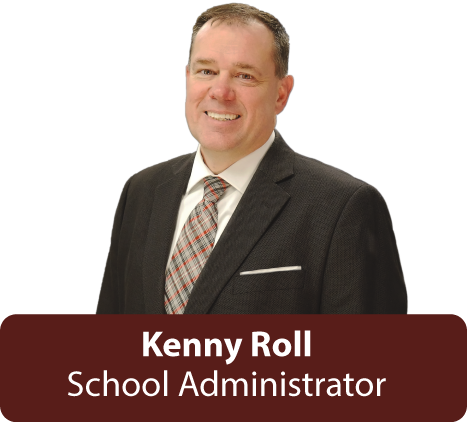 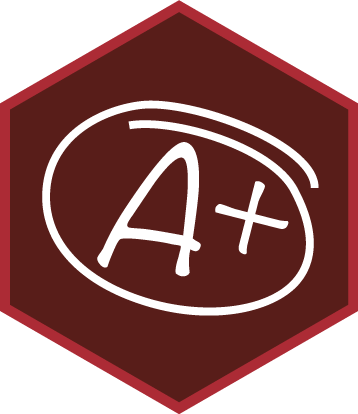 All the curriculum at Tabernacle is presented with a thoroughly Christian worldview, and a Bible class is part of each student’s day. The curriculum is carefully designed to promote smooth academic transition from grade to grade. High school students have the opportunity for dual credit courses, and work-related, off-campus internships are also available. The whole curriculum is designed to prepare your child for the next step in life.

Years of serving our community 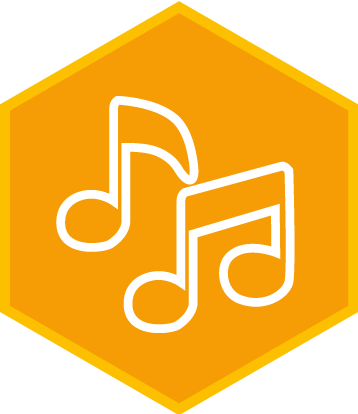 Tabernacle offers general music class from K5 – 8th grade, and private music instruction is offered to all grades. Junior and senior high students have numerous special groups to choose from, including strings ensemble, bands, choirs, and vocal ensembles, as well as speech and drama. Not only can students enjoy fine arts in the school setting, but they can compete on state and national levels too. 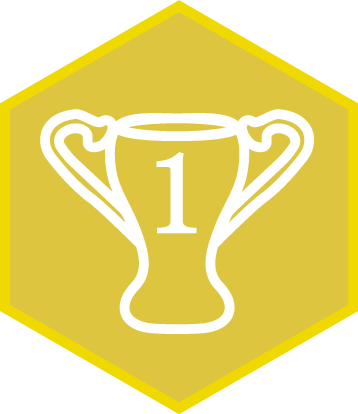 Students in 5th – 12th grade have the opportunity to participate in a variety of sports, which include soccer and basketball for the boys, and volleyball and basketball for the girls. The teams enjoy competing in various area tournaments, as well as out-of-state tournaments. Championship banners fill the gymnasium as a reflection of the commitment to excellence. Intense competition and enthusiasum make games a highlight for fans and athletes alike. 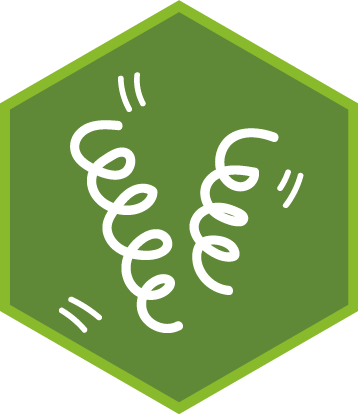 There is always something to look forward to at Tabernacle. Students enjoy numerous themed days and special events, such as the Fall Jamboree, Winter Snow Outing, Student Appreciation Day, and many others. Every week, chapel is a time when students enjoy a fun activity and a challenging message. Parents stay involved with our easy-to-use online school management system, where parents can access the calendar, grades, and more. 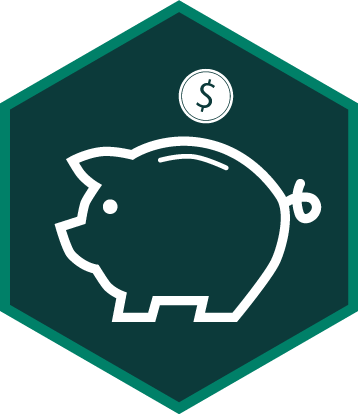 Tabernacle Christian School is dedicated to preparing the next generation to serve the Lord Jesus Christ by providing an education buit upon biblical truth and marked by excellence. If that is what you are looking for in a school, call today. We would love to give you a tour of our modern and secure facility and to discuss how various scholarship opportunites can make tuition affordable.

-Schedule an interview and tour with the administrator

-Fill out an application

Graduates that have been accepted to college

Students that are children of alumni 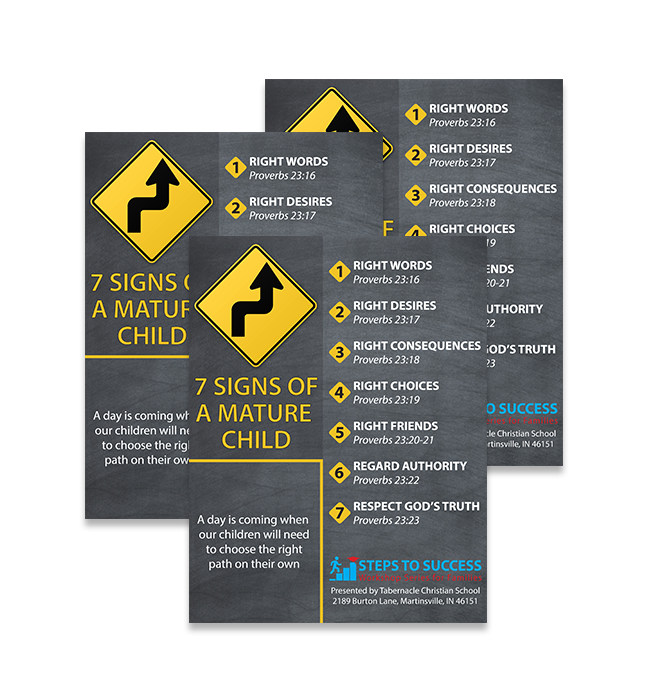 Claim Your FREE Resource from the Steps to Success Workshop Series!