Real Teen Ministry exists that the next generation might recognize a REAL God as declared in the Bible, and that they might have a REAL relationship with that God through Jesus Christ. 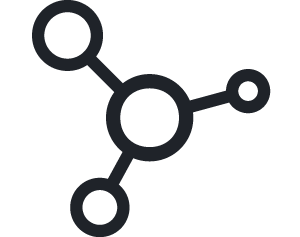 If you are a 7th-12th grader who wants to know more about God, then this is the place for you! 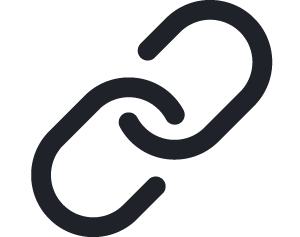 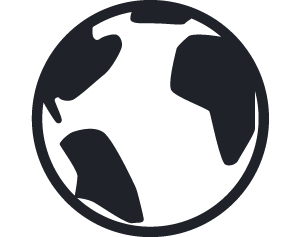 Our students are busy serving their savior in our church and around the world. 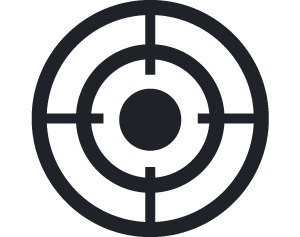 From eating pizza to playing dodgeball to prayer, everything we do is to point people to Jesus.

-Get to know others over some chocolate milk and donuts

-Dig deep into the truth of God’s Word

-Gather in small groups for prayer and testimony

-Hear practical preaching that’s Biblical and relevant to your life

Both originally from New York state, Pastor Jesse & Deborah both moved to Indiana as kids, but they didn’t meet until college. They were married after graduation. Jesse believed on Christ for salvation at age twelve while reading the New Testament. Shortly after, he commited his life to gospel ministry. Deborah was saved as a child in her home and later surrendered her life to God at a youth conference. Now, they have been privileged to serve teenagers in the Martinsville area since 2015.  They both love studying the Bible and sharing it with others, spending time over good coffee or sushi, traveling to new places, and having fun with teenagers!

Newsletters are enjoyed monthly and include, event highlights, announcements, and a spiritual challenge.